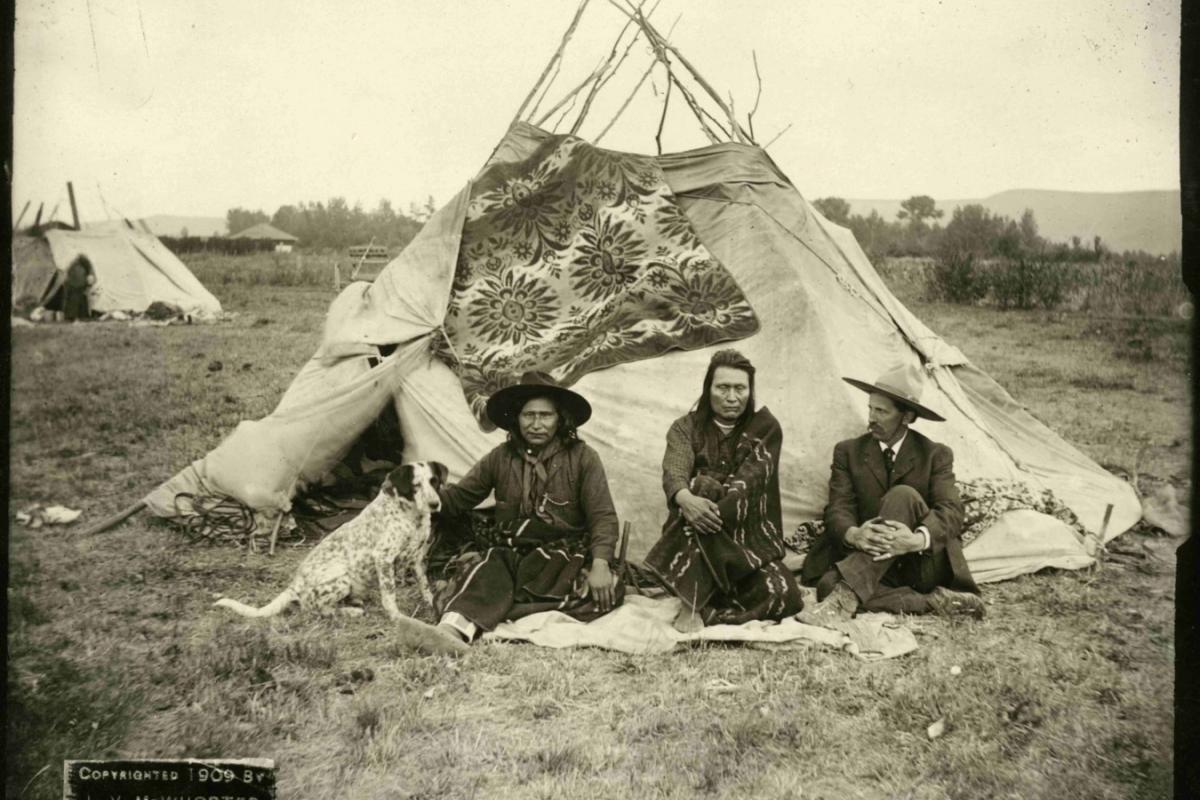 The McWhorter Collection at the Washington State University Libraries comprises 51 boxes of manuscripts, 20 boxes of photographs, 360 books, and numerous artifacts.

In 1907, Lucullus V. McWhorter,1860-1944, met and befriended hímiin maqsmáqs (Yellow Wolf), c. 1855-1935, who had fought in the 1877 Nez Perce War. Over the next three decades, McWhorter and Yellow Wolf collaborated on Yellow Wolf: His Own Story, which told the Nez Perce version of the conflict. It was the first published military account of the Nez Perce War from an Indian perspective. McWhorter subsequently met Yellow Wolf’s cousin, piyopyóot’alikt (Peo Peo Tholekt), c. 1857-1935, who also participated in the conflict and served as an informant on Nimiipuu history and culture.

For decades, scholars have mined the collection for Nez Perce and Yakama sources, particularly because it preserves Indian perspectives totally absent in the literature of that time. According to Steven Ross Evans, “not only historians, but folklorists, ethnologists, and anthropologists have taken advantage of this vast collection.”

In 2022 with funding provided by the federal Institute of Museum and Library Services administered by the Library Services and Technology Act, through the Washington State Library, a division of the Office of the Secretary of State, we added more than 300 additional images and Nez Perce terms. Nakia Cloud, Payton Sobotta, and Anne-Marie Greggs worked on the project managed by Trevor Bond and Amy Thielen.

Digital Heritage
Community
Nimíipuu [Nez Perce]
Category
Wars/Military/Conflict
Summary
This is one of the few photos that are from the 1870s period as most of the images that are known in collections and archives are from the early part of the nineteenth century, when many of these individuals had, these individuals, which had already passe 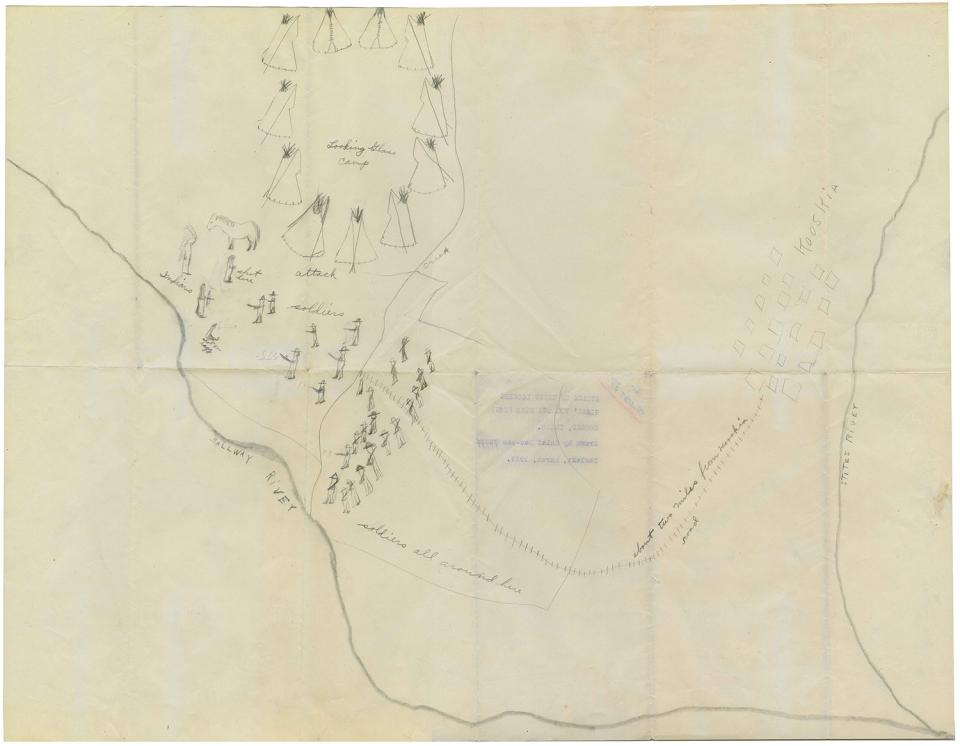 Leroy Seth on piyopyóot’alikt (Peo Peo Tholekt) and the 1877 war. 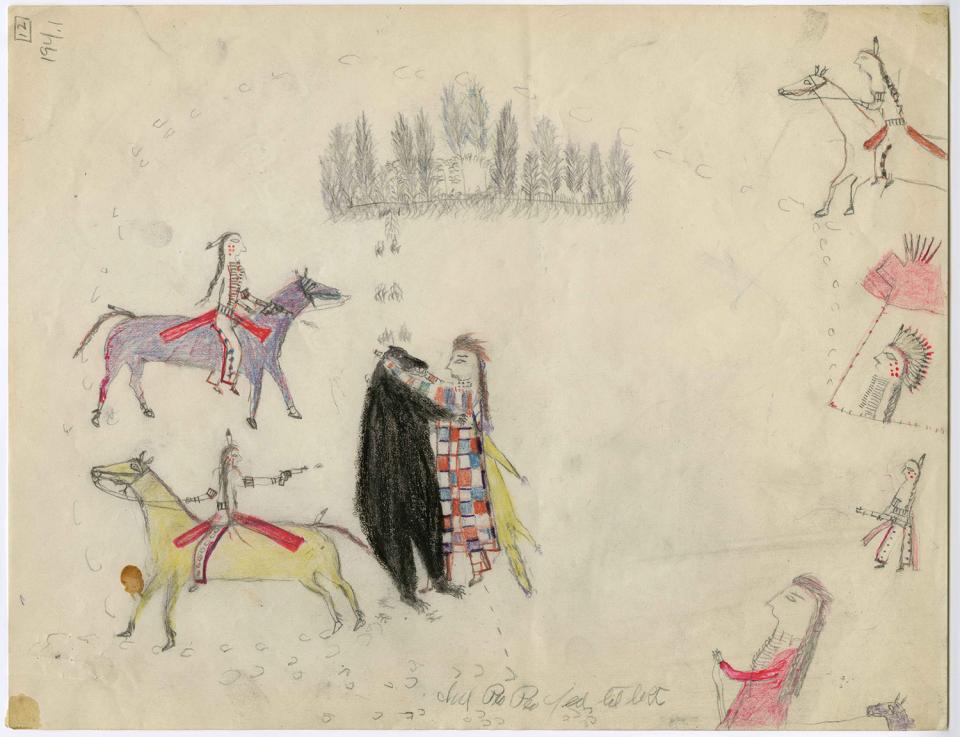