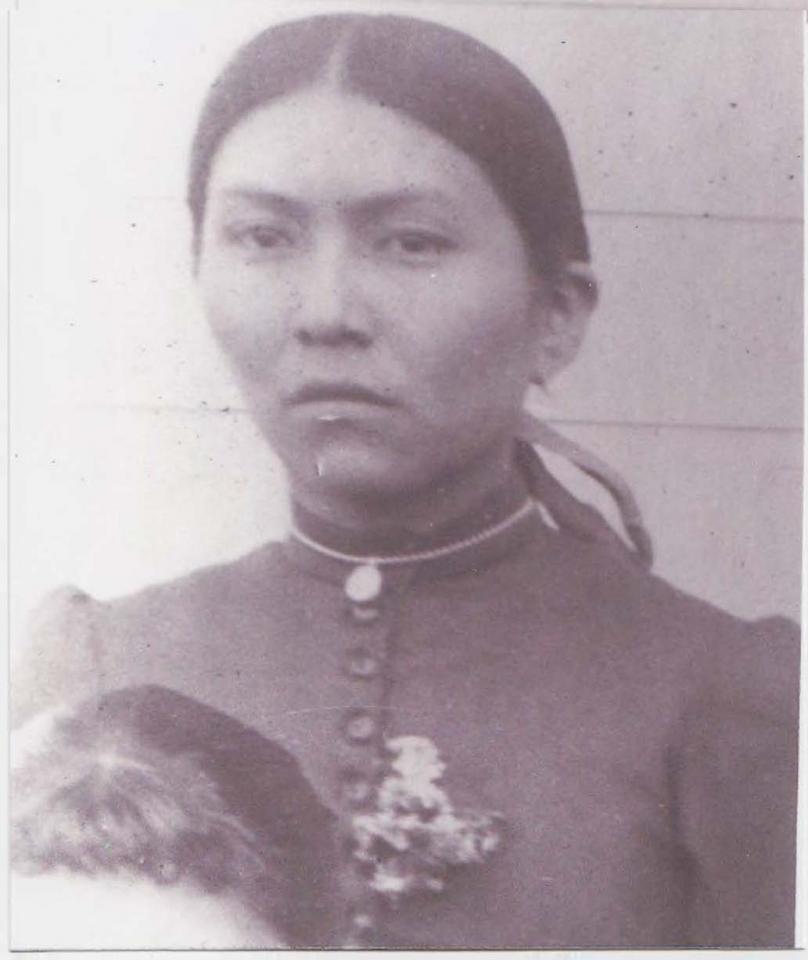 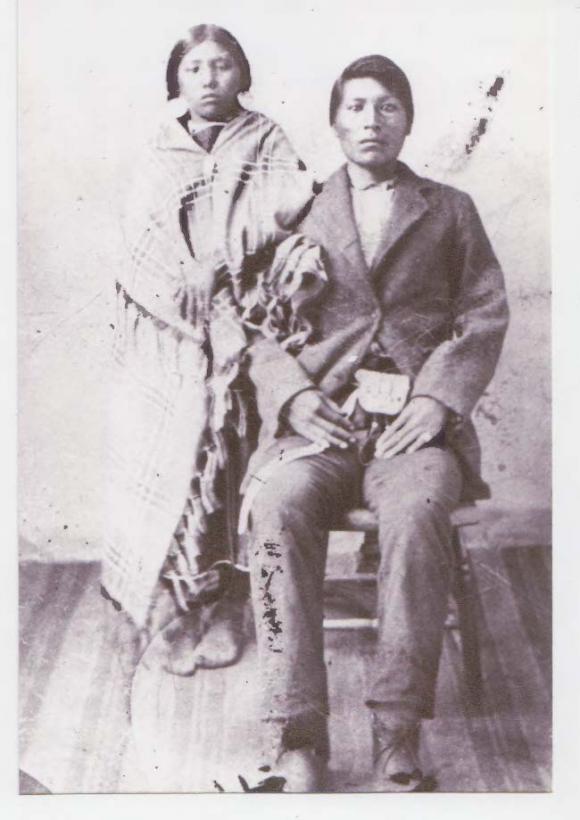 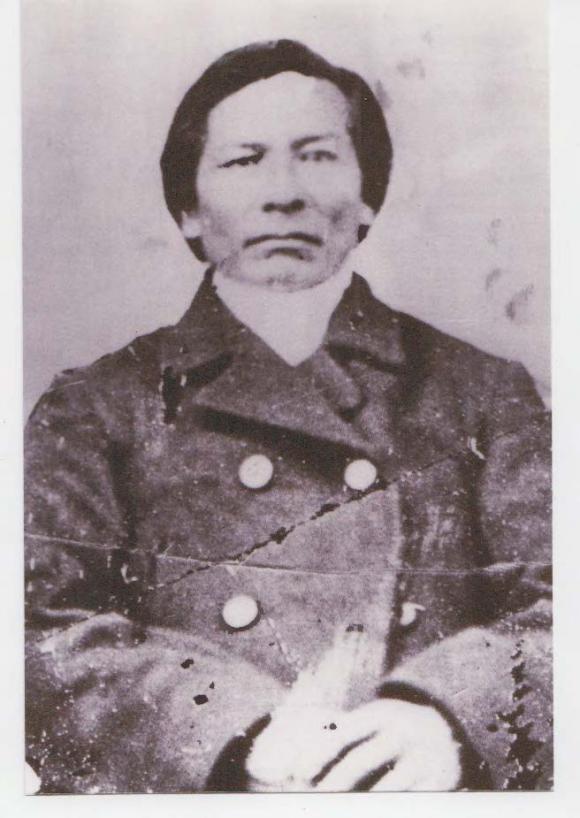 Jane Parsons was the daughter of Chief Ut-sin-malikan.. He was born in 1793 and was age twelve when Lewis and Clark happened upon the Nez Perce at Weippe Prairie on September 20, 1805.He signed the treaties of 1855 and 1861 and travels back to Washington, DC to renegotiate the 1861, when he dies of typhoid fever, BUT there is also evidence that he was murdered nad pushed out a window and was found on the sidewalk during the middle of the day. He died May 25, 1868 and is buried in the Congressional Cemetery in Washington, DC.

Lydia was one of four children. She had three brothers, two died in their youth (William at age 8 and Walkins at age 6), her oldest brother Homer goes to Chemawa with her in 1883.

Lydia had two autograph books, the earliest date is a fall date of 1886 to 1887, and all were students at Chemawa.

Lydia's second autograph book begins with the date January 5, 1888, with mostly Chemawa students, there are a few autographs of others who signed after Lydia left Chemawa, and the latest date is 1903.

To Lydia Conditt No. 119 and the students would sign their name and their number. 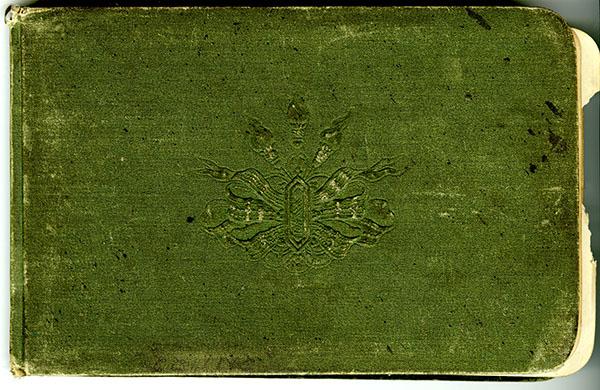 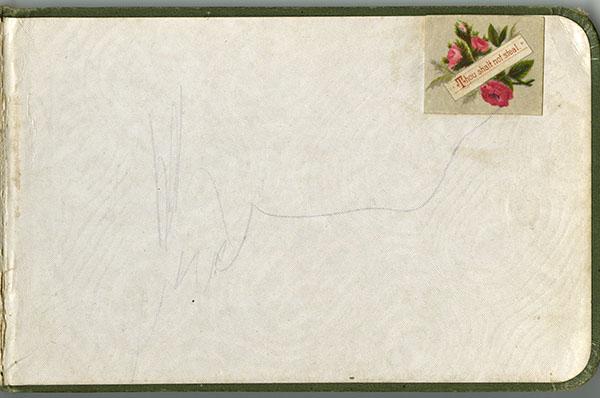 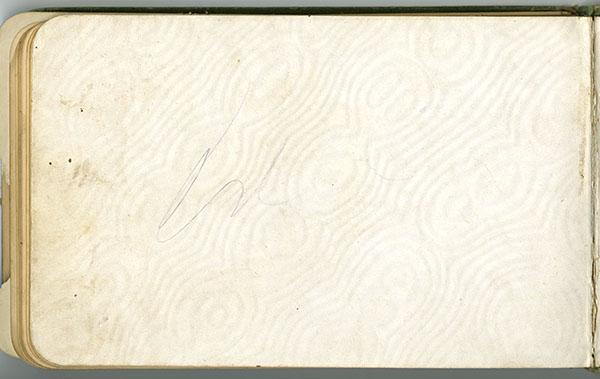 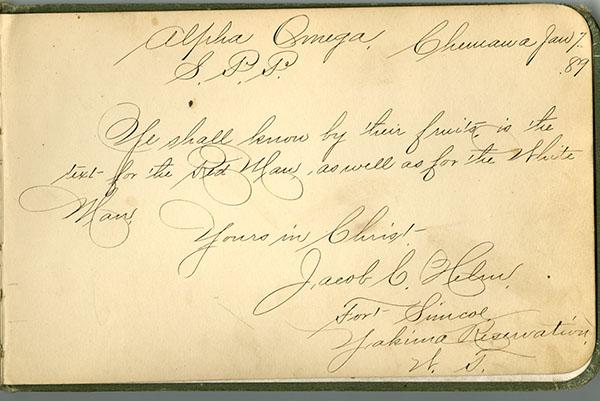 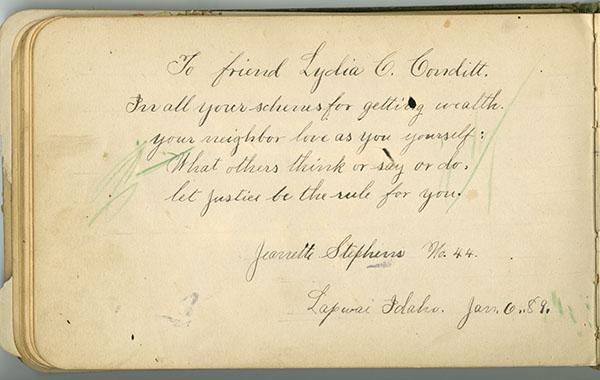