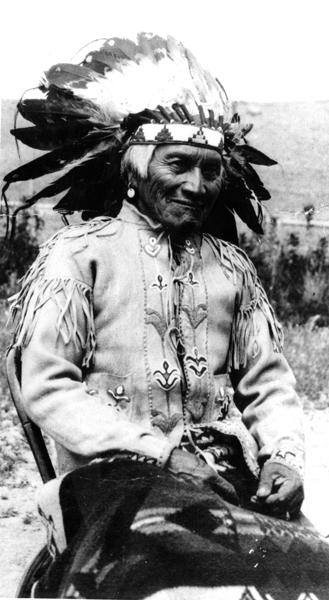 A black and white photo of Sanpoil Chief Skolaskin

With the creation of the Colville Reservation, the Sanpoil were allowed to remain in their homeland. However, they were now forced to share this land with other tribes, some of which the Sanpoils considered their enemies.The US government was able to keep peace, partly by arresting Chief Skolaskin as a political prisoner and imprisoning him in Alcatraz for three years. Skolasking was granted release after promising not to cause any trouble against any Indian Agent or other tribes.