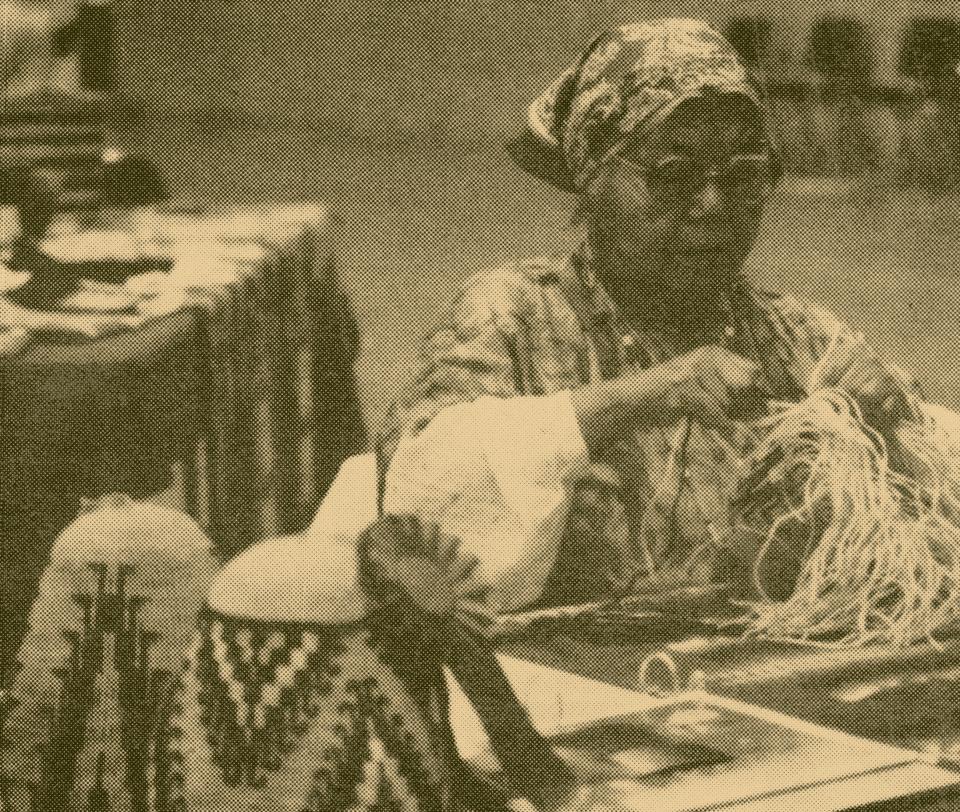 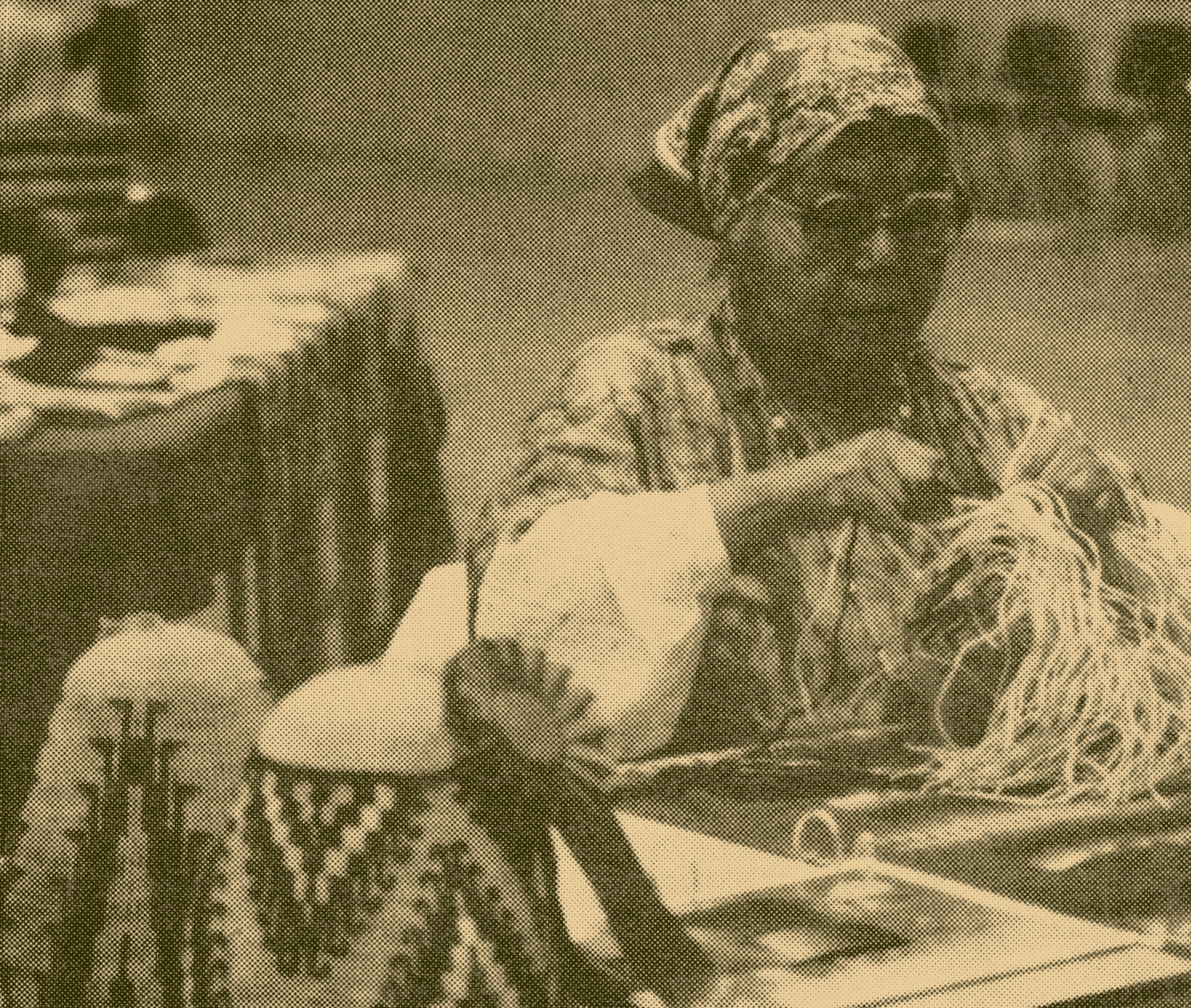 The newspaper clipping describes the practice, materials and ceremonial use of cornhusk weaving with an image of Helen Jim. Helen made her granddaughter, Amy Echo-Hawk a ceremonial hat and entered it into the Indian Summer Market’s juried show in Boulder, CO. Helen received first place in the overall category for basketry.