Valley of the ' ickum'kiléelixpe (Big Hole) 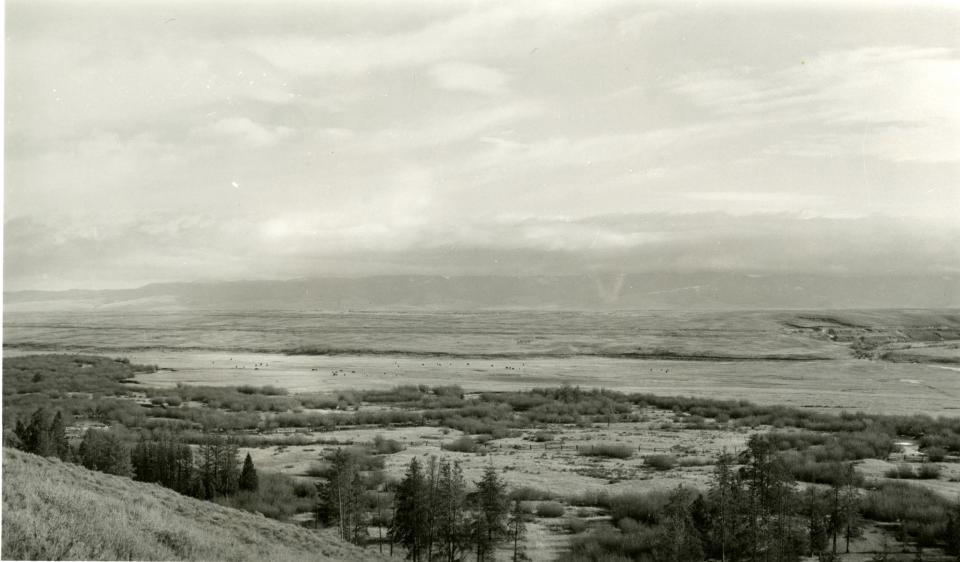 Scenic view of the valley in which the 'ickum'kiléelixpe (Bighole Battle) took place. On September 9th, hinmatóoyalahtq’it (Chief Joseph) led his warriors against General Gibbon's army, who attacked the Nez Perce and drove them from their village. However, hinmatóoyalahtq’it (Joseph) rallied his men and in turn drove Gibbon's men into the woods just at the edge of the valley. Here, Gibbons held his ground at the expense of several soldiers being killed and wounded. This battle lasted some two and half days after which the Nez Perce retired in the direction of Bannack Yellowstone Park and Clark's Fork.